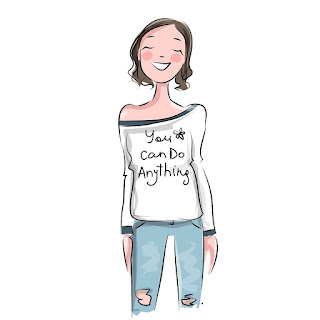 I have just been the victim of my own success  – and it is not often I can say that!  Towards the end of last year I received an enquiry from a client in Australia, wanting help and advice on relocating to Perpignan.  He wanted a very specific type of property, so before making any reckless promises I did a bit of research and was able to confirm that yes, I thought I could find some suitable properties for him, within his budget.  It wasn’t an easy search but I produced a short list of 5 and he flew over for a viewing trip in November.  He actually liked all of them, but loved the final 2 and flew back home to weigh up the pros and cons.  He also needed tax and legal advice as he has triple nationality and wanted to set up his business here too so I put him in touch with two local experts so he could get the right information. Last week he was ready to make his offer – and last week the agent told me that the property was sold, and even worse than that, his second choice was also under offer.  Now not only am I furious with the agent, who promised that she would let me know if there was any interest in the properties we viewed, I am also furious with myself – for doing my job too well!  The client admitted that he was very surprised that we had seen so many ‘good’ properties and that he had envisaged that it would take at least a couple of trips to find what he was looking for and had planned to sort out his legal and financial questions in the interim.

So the moral of this story is (Warning – Blatant Advertisement on way!): If you enjoy being frustrated by viewing properties that look nothing like their internet details, working with agents who don’t seem interested, and spending time and money on several trips, then don’t call me.  However, if you want to spend a day or two viewing a small selection of properties that tick all the boxes on your ‘wish-list’, then please call me!