As Bastille Day quickly approaches, streets throughout France, the U.S., and other countries across the globe, are sporting French flags and slogans about le quatorze Juillet (14 July). Bastille Day is commonly known as a celebration that stands as an ode to the French Revolution and a pivotal moment in the move towards the French Republic we know today. However, this French national holiday is far more complex than simply celebrating the storming of the Bastille prison. Here are 5 facts you may not have known about this historic summer holiday. 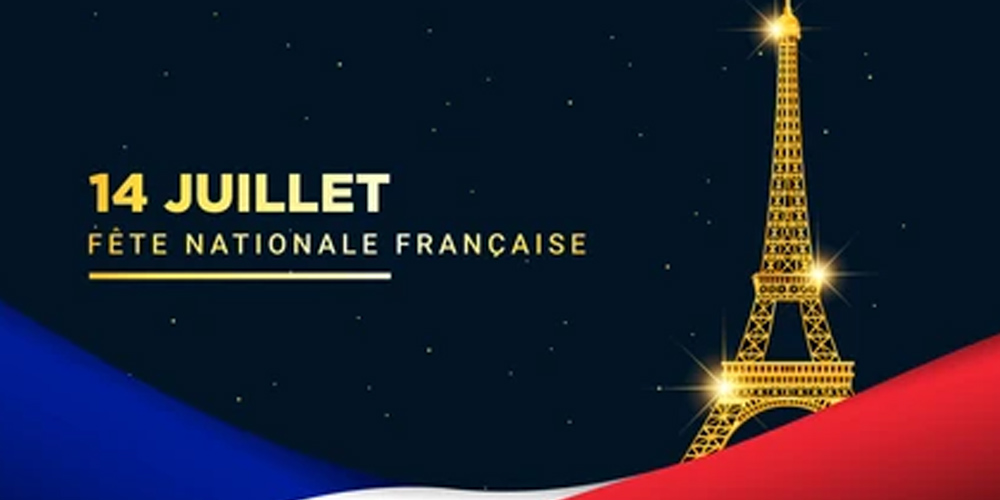 In France, the Americanized ‘Bastille Day’ title, is actually known as le quatorze juillet  or la Fête Nationale, but never ‘Jour de la Bastille’ as Americans have styled it. This is mostly because, as you’ll see below, this national holiday is a two headed celebration.

It’s not just celebrating the storming of Bastille prison

Although ‘Bastille Day’ did not become an official holiday until 1880, La Fête de la Fédération was the first ever celebration of la prise de la Bastille (the taking of Bastille, often known as the storming of Bastille) in 1790. During this event, the local federations that had formed during the summer of 1789 gathered at the Champs-de-Mars and celebrated the first anniversary of the Bastille uprising. Officially, ‘Bastille Day’ celebrates not only the storming of the Bastille, but also the Fête de la Fédération and its attempt to unify the French people during a time of unprecedented change.

The French King underestimated the importance of Bastille Day events 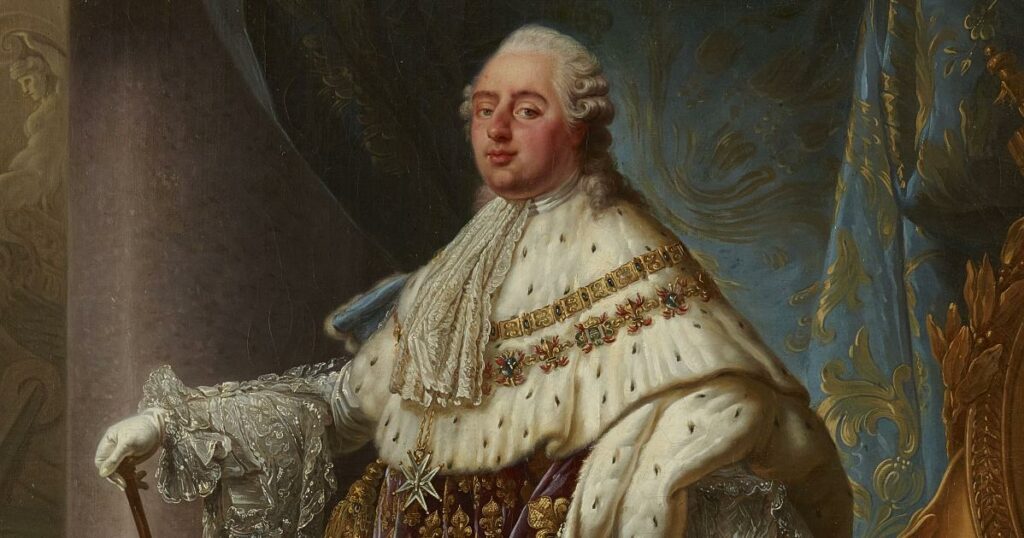 Although King Louis XVI was aware of France’s financial upheaval at the end of the 18th century, he did not predict the violent struggle for state change, nor the catapulting nature the storm of the Bastille would have both within France, and around the globe. As an absolute monarch, he did not interpret the storming of Bastille as a distinct moment or period of change in French society. In fact, in the wake of the 14th of July, the King was recorded as having asked, “So is there a revolt?” to which the Duke de la Rochefoucauld replied, “No, Sire, a revolution.” Beyond Bastille Day’s larger symbolic significance of a move towards the First French Republic, it was also a very calculated and concrete plan for a militarized revolution. Indeed, before storming the Bastille prison, revolutionaries stormed  L’Hotel des Invalides and gathered thousands of weapons. However, none of these weapons had any gunpowder, which led to the subsequent capture of Bastille as the prison had 250 barrels of gunpowder. Today, L’Hotel des Invalides is more commonly known as Les Invalides, and sits in Paris’ 7th arrondissement. 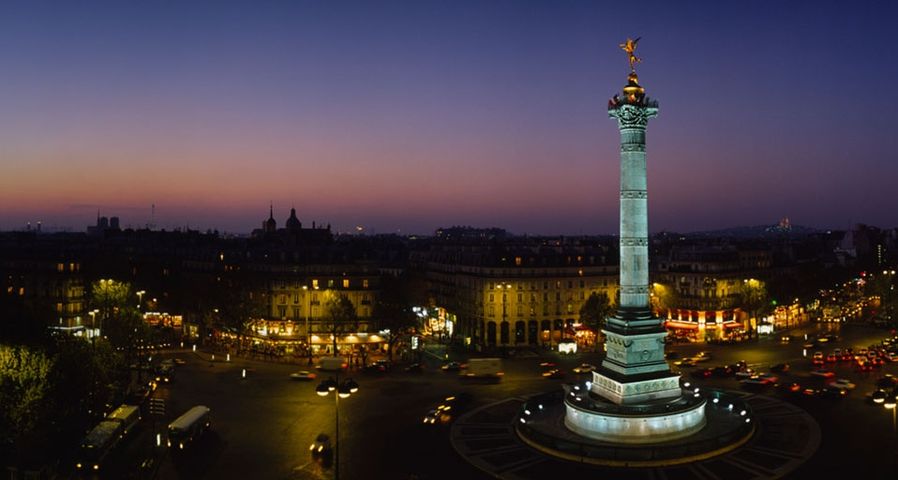 There are no remains of the Bastille prison, as it was destroyed between the 14th of July 1789 and the 14th of July 1790. However, the space where it once stood holds great national and metaphorical importance in French history, and has thus been turned into the Place de La Bastille, colloquially known as just “Bastille.” The square sits between the 4th, 11th, and 12th arrondissements of Paris where the prison once stood. At the center of the square stands the Colonne de Juillet (July Column) which commemorates the July Revolution of 1830.