Summer, let’s be honest, is not Paris’ prime season—despite the swarms of tourists that have yet to find out about the lack of air conditioning. But for those who are in the city during the week, the weekend is a perfect time to escape. Here are a few weekend getaways far-enough from Paris, yet totally manageable in weekend’s time frame

– Northern coast of Brittany; about 4 hours from Paris by train or car 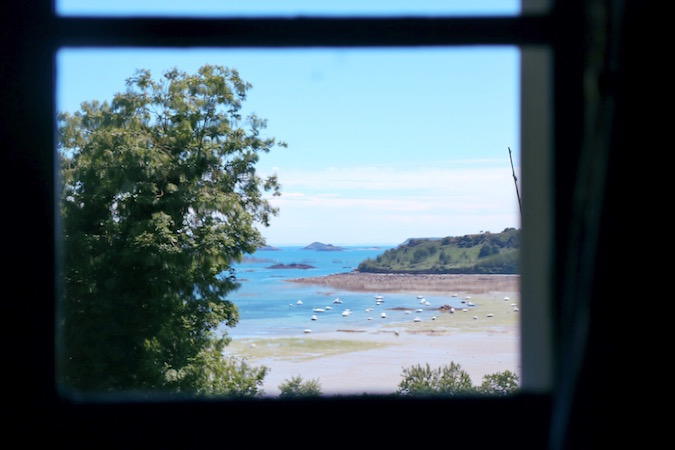 Brittany is jewel-box of secret enclaves, little islands, strictly blue window shutters, and dramatic tide changes. Off of the coast of a tiny fisherman’s village called Paimpol, the island is just a 10-minute ferry ride. There are absolutely no cars on the island and instead you’ll see the loveliest landscape, wildflowers, and eat all the oysters your stomach can hold. 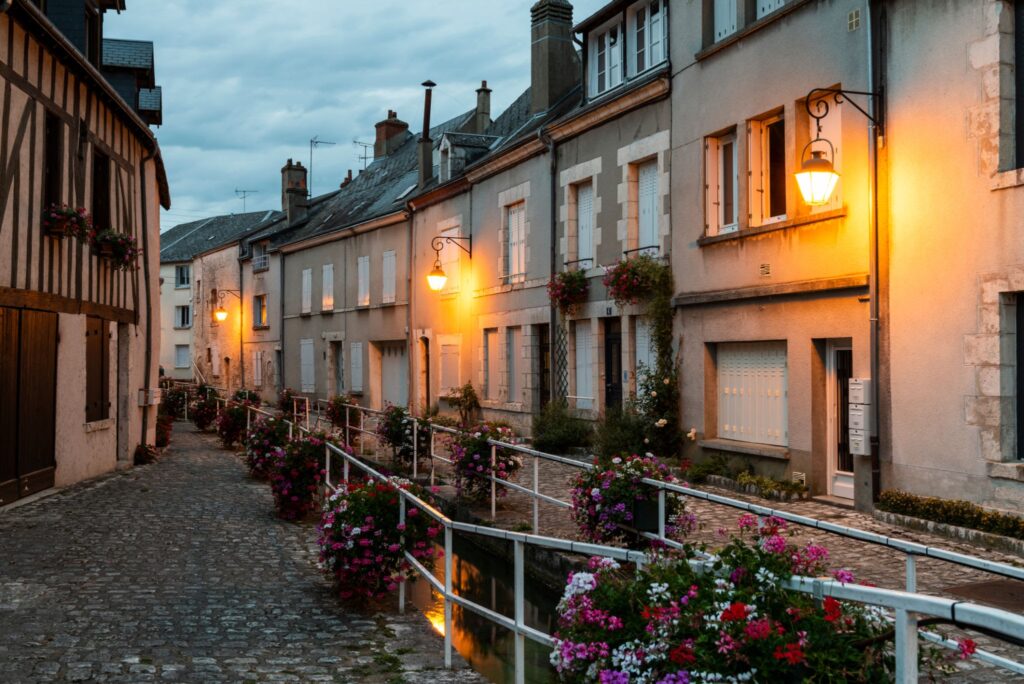 – Loiret; under two hours from Paris

Beaugency is a village in The Loire Valley. The Loire Valley is a region made up of quaint villages, chateaux, and fairytale landscapes. While all the villages are equally suitable for a weekend getaway, Beaugency is home to the Grand Hôtel de l’Abbaye where you can stop over for a luxurious castle experience. While there, don’t miss the Château de Courances and Château de Chambord.

– Haute-Savoie; about 3 hours 40 minutes from Paris by train 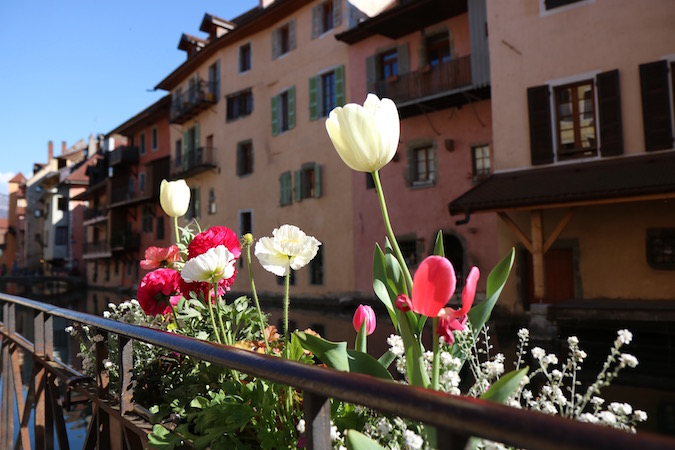 This dreamy town in the Haute-Savoie is a pure Venetian wonder in the middle of snow-caped mountains. The town is comprised of small segments of land divided by a series of canals that lead into Lake Annecy. Venture out to eat some fondue in the old town or go paragliding over the lake to experience the everything the city has to offer from within and up above.

– Bouches-du-Rhône; about 4 hours from Paris by train 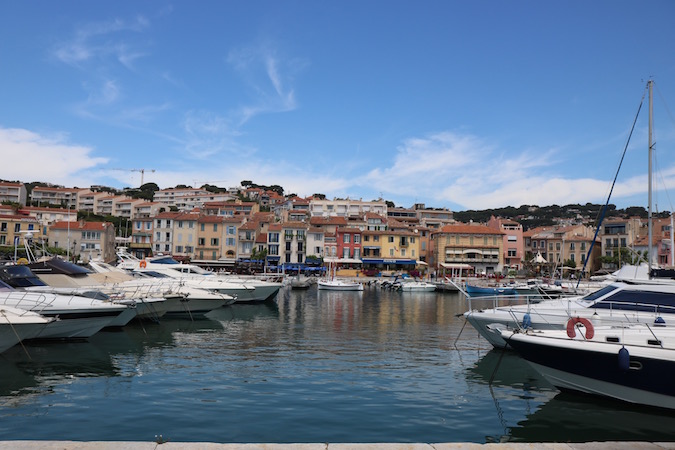 There’s really nothing like Marseille and its surrounding area no matter how much animosity there is between the capital and the southern city. Real southerners know that after just a few hours on the SNCF (a French regional train) and you’re in paradise. There’s really something in Marseille’s bouillabaisse (fish soup) that leaves you wanting more. In case the chaotic city isn’t to your liking, neighboring Cassis is a calm, small port-town with the most placid coastline and hiking connecting the various Calanques.

– Burgundy; just over 2 hours by train 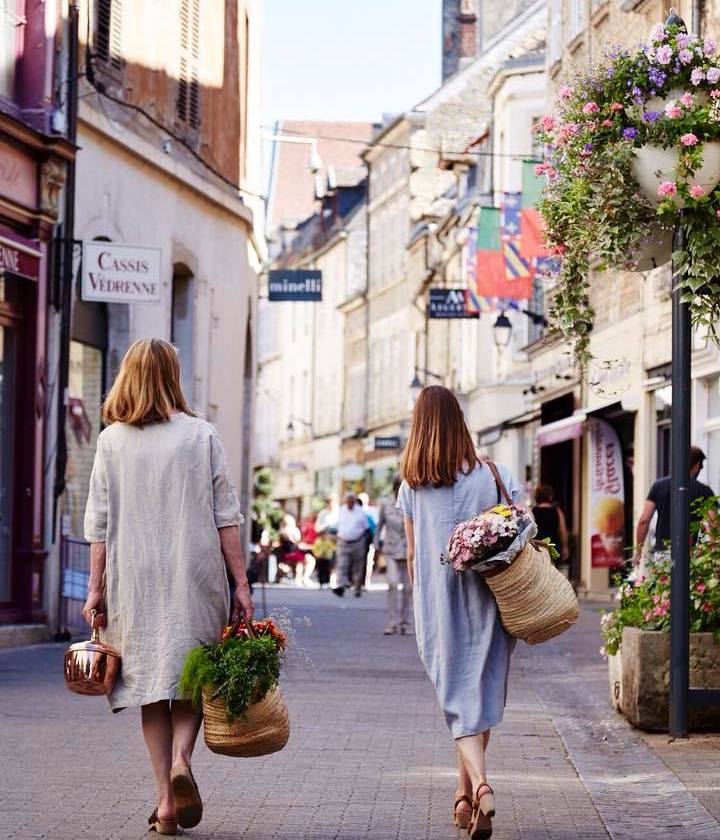 Just like a glass of good Burgundy, Beaune is a summer must. It’s one of those cities that really feels like home. Its green markets easily compete with those of Aix-en-Provence (and are way closer to Paris). You can also spend a weekend cooking in Beaune at The Cook’s Atelier with the sweetheart mother-daughter team that know everything there is to cuisine.