If you’ve spent any amount of time in a Parisian pâtisserie, you might think you already know everything about the world of French desserts. But there are plenty of delicious local treats from all over France that are worth checking out if you happen to be in the neighborhood. Here are just a few. 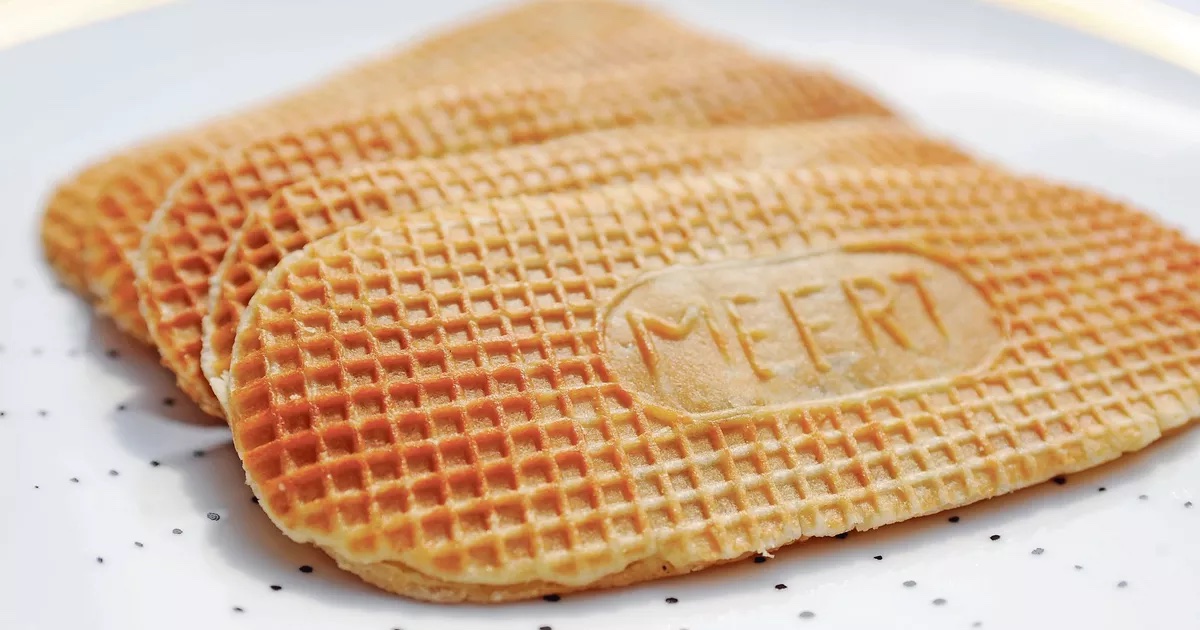 It might just look like a flattened waffle, but the Gaufre fourrée lilloise is a Northern French specialty from Lille that takes inspiration from Belgium. The waffle, popularized by the Maison Méert, is usually filled with brown sugar, or sometimes vanilla, and was a particular favorite of Charles de Gaulle. 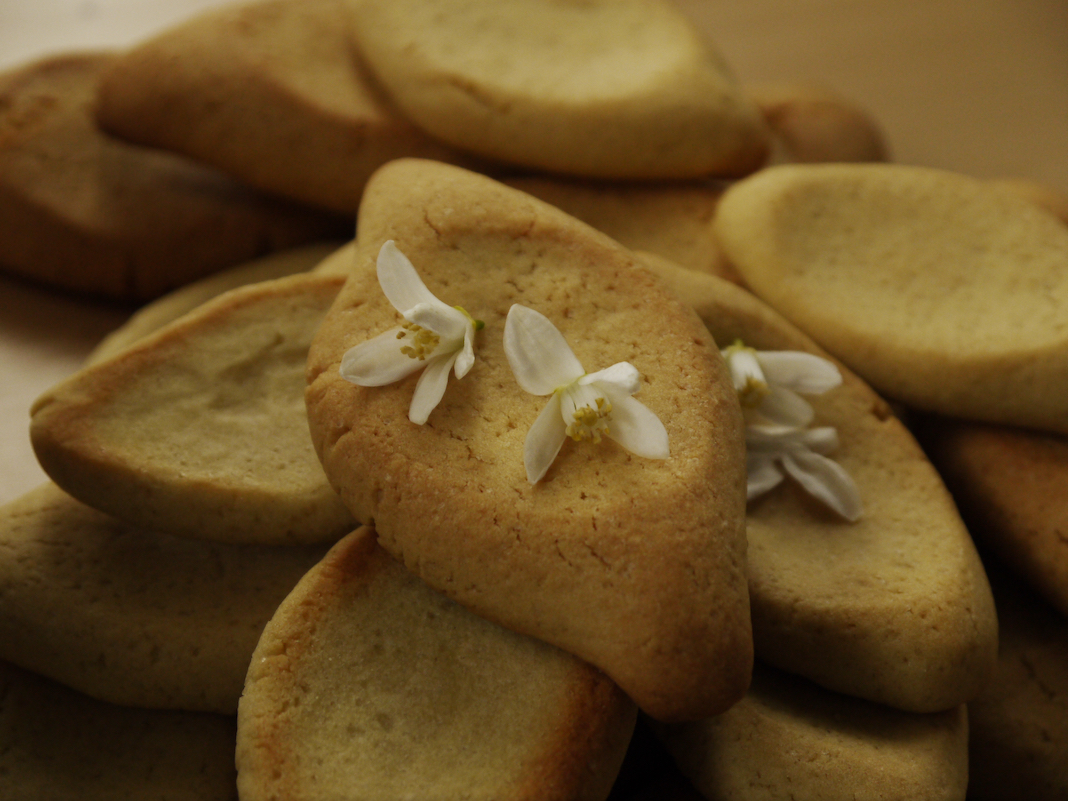 Named after the boats that give Marseille its life force, this sweet specialty is known as the navette. The navette is a funny little kayak-shaped cookie with the intricate flavor of fleur d’oranger (orange flower). Made without yeast, the tough cookies, closer to a biscotti than a snickerdoodle, can be kept all year long.

Calissons or Calissons d’Aix are a distinct candy from Aix-en-Provence. These small treats are in fact layered in flavor, as they are made with candied fruit and ground almonds, before finally being topped with a layer of royal icing. The Calissons’ consistency is similar to marzipan, but with a distinctive melon flavor. In France, this confectionery has been protected since 1991, and must be made according to union specifications. 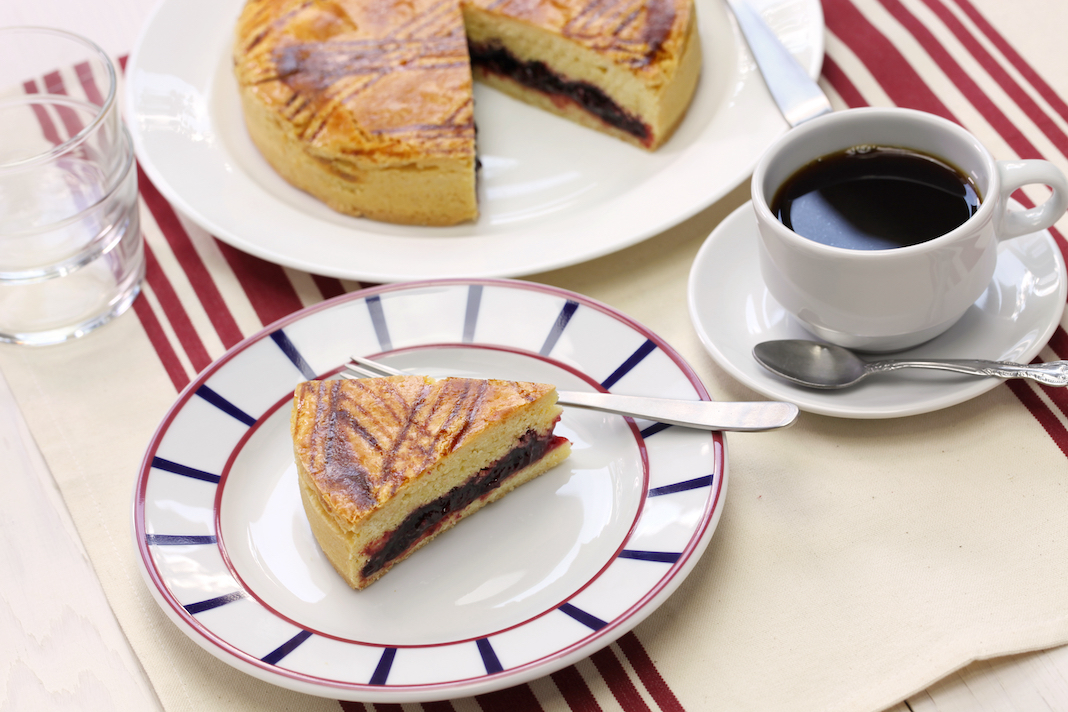 Crumbly, tender, and chewy, the Gâteau Basque is an unconventional cake native to the Southwestern region of France. The Gâteau Basque consists of two layers of cake sandwiching luscious black cherry jam, or sometimes pastry cream.

The Gâteau Nantais is basically a rum-soaked pound cake made with almond meal and topped with white royal icing. It originated in the 17th century, when Nantes was used as a port city to import goods (like Caribbean rum) from the French Antilles. 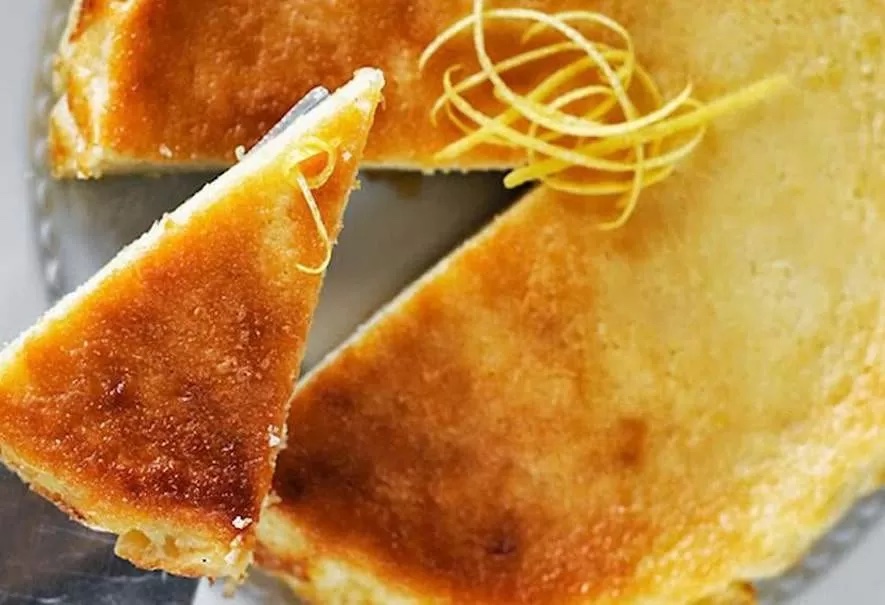 Fiadone is a cheesecake from Corsica with a distinctive flavor that comes from brocciu, a Corsican cheese made from sheep’s milk and whey, akin to ricotta. Lemon, sugar, and eggs round out the mixture, and it is served without the usual crumbly base found in American cheesecake.

Originally served at village festivals in Lower Normandy, Teurgoule is a rice pudding sweetened with sugar and cinnamon, and baked in an earthenware terrine for many hours to create a thick, caramelized crust on top. 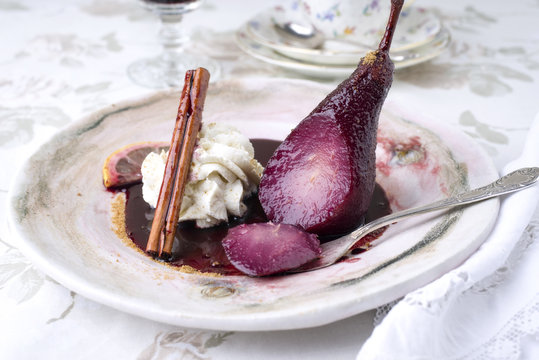 Beaujolais isn’t only known for its stoutly mediocre wine. The grape-growing region also gave us the Poire à la Beaujolaise, or pears poached in wine. Common to Bordeaux and Lyon, the pears in question are slowly cooked in a mixture of fruity Beaujolais wine, sugar, and spices such as star anise, cinnamon, cloves, and ginger. 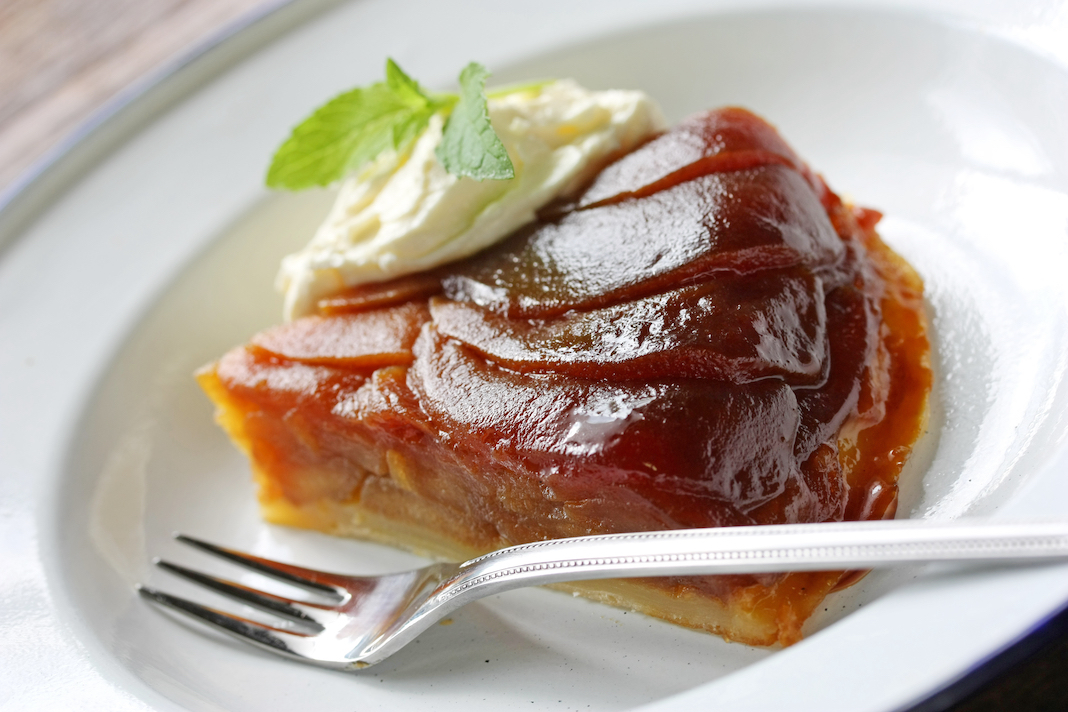 Named after the sisters who invented it, Tarte Tatin has become such a staple of Centre Val de Loire cuisine that the hotel where it was invented, the Maison Tatin, has become something of a living shrine for the dessert. This French version of an upside-down apple cake has a rich, caramelized apple base that turns into a glistening crown when flipped.